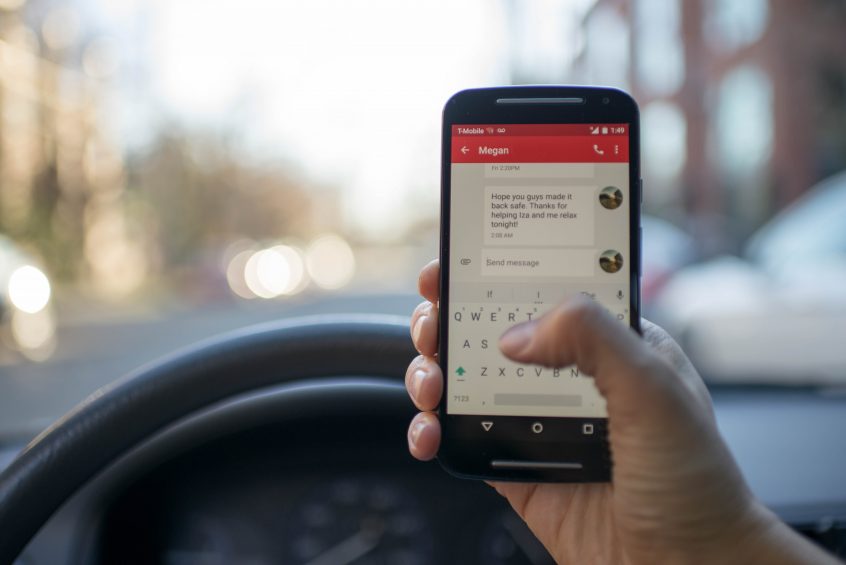 Phones seem to be glued to the hands of people young and old. Though awareness of the dangers of texting and driving has increased, there are still many fatal crashes due to distracted driving. Interested in the staggering statistics?

Texting and Driving – By Generation 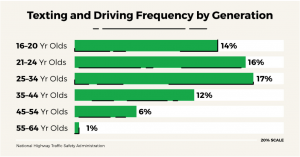 Texting and Driving – By Gender

The Danger, Oh My 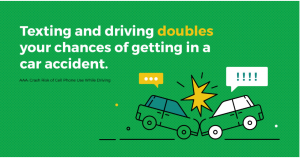 A 2018 study published by AAA Foundation for Traffic Safety reported:

Distracted driving is a dangerous game to play. The statistics surrounding the consequence of texting and driving is staggering. Ensure you have high auto insurance coverage in the case of an accident and share with a friend who tends to check “important emails” or is constantly sending emojis on the road.