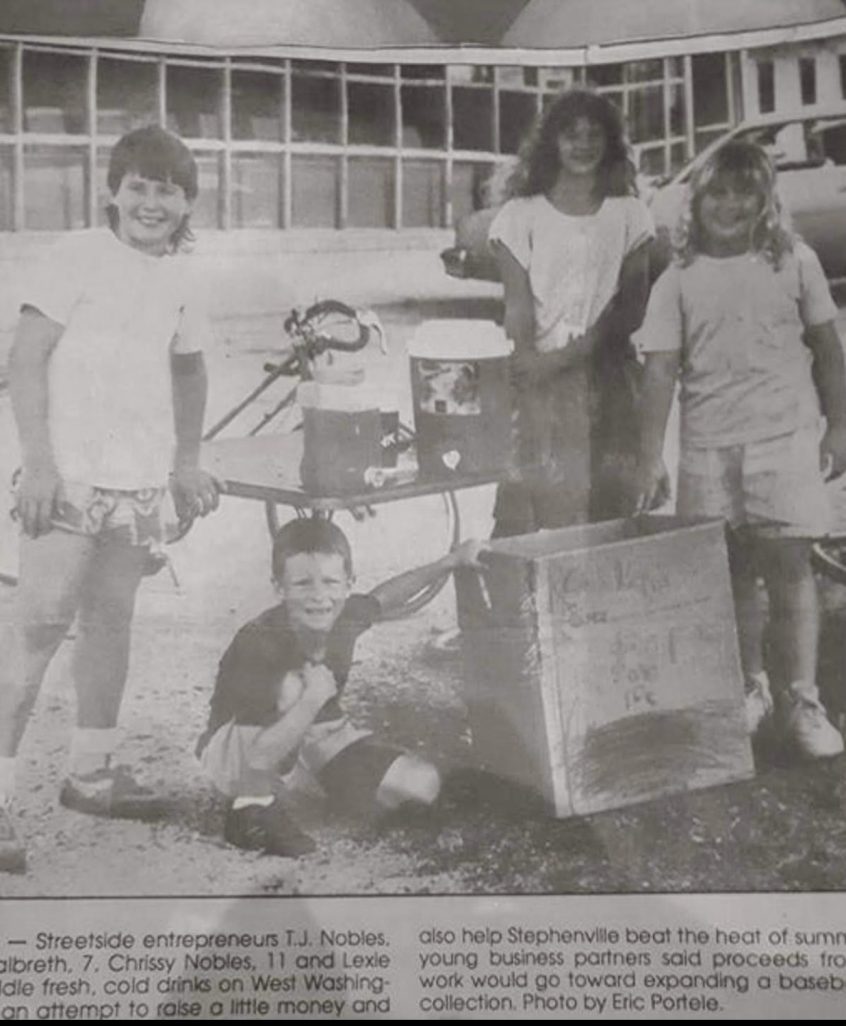 Tim Nobles, known to most as TJ, doesn’t prefer to sit around. Even when he’s in the office, he splits his time between paperwork, taking calls, greeting clients, and cracking jokes with his employees. He’s hardly one of those owners who manages from afar. He’s integral to the daily operation of each of his nine businesses, but he also provides their overarching vision and values. In sort, Tim is that “secret ingredient” that differentiates his businesses.

Tim is a seasoned businessman whose experience has translated to a variety of industries. His abilities as an entrepreneur are no longer a secret–local media has begun to take notice. Most recently, Tim bought The Fire Place, a fireplace installation and servicing company. Despite the pandemic, business has been booming. Since then he has expanded its catalogue to include pools, spa, and solar panels, and renamed it The Fire Place, Pool, Spa, and Solar. Of these new services, the solar energy side has been especially successful, while the pool and spa divisions should provide a perennial boost during the warmer months. Due to its growth and success, The Fireplace, Pool, Spa and Solar has had to upsize, and just moved to a new building at 220 Branson Hills Parkway!

However, Tim’s abilities in business should not overshadow the values underlying his success. For Tim, owning and operating a business is all about two things: employing local people, and serving those in his community. Many of his employees have been working under him for many years, and those who have departed have often done so in order to start their own businesses. Needless to say, their entrepreneurial spirit has drawn inspiration from Tim’s upbeat and purposeful approach. When Tim looks for a new venture (which he seems to do regularly!), he looks for a service that he’s passionate about. And usually his passions coincide with a need in the community!

Get to know Tim!

If you want to get to know Tim and his businesses better, check out his vlogs on Facebook. In one video, Toby explains the benefits of solar energy, how it works, and the questions you should ask before “going solar”. Follow this link to hear Toby discuss how solar energy can be used not only for your home, but also for cars! If you are more interested in a new fireplace than you are in solar energy, check out The Fire Place vlog series. In this video, Tim’s good friend Maurie expands our traditional understanding of what is meant by the term “burning season.” In another episode, Maurie talks about the move to the new building!

If you have any questions for Tim and his team about how they could service any of your fireplace, pool, spa, and solar needs, please don’t hesitate to reach out. We’re people from this community committed to serving people in our community–like you!