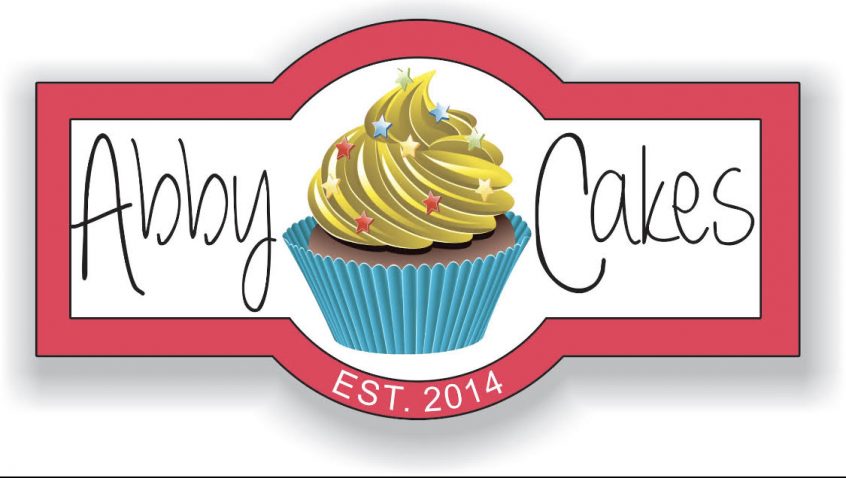 You’re settling in at a round table draped by a white cloth, trying to avoid contact with its flimsy table legs and the eyes of the person staring through the floral centerpiece. As the bride and groom are announced, you sneak a glance across the reception hall in the direction of the cake table. There, arranged on several dishes, are a variety of delicious-looking cupcakes, just begging to be eaten. Behind the table stands a brown-haired, smiling teenager eager to serve. She isn’t in the wedding party, or some twice-removed cousin of the bride. She’s Abby Mulnik, Branson native and owner of Abby Cakes, and she just got out of track practice.

For someone who started her own cupcake catering business at the age of eleven, Abby’s story might seem a bit unconventional. Growing up, her family wasn’t overly passionate about baking. She wasn’t transplanted straight from the crib into Grandma’s kitchen. Her earliest memory isn’t, in fact, licking freshly beaten cookie dough off a spatula.

According to Abby, baking only presented itself as a viable vocation when her first-grade teacher tried out for the reality TV show Cupcake Wars. Hardly motivated by the prospect of Food Network fame, she simply thought baking looked fun, so she might want to consider it as a future job. By age nine, Abby’s friends and family were begging her to provide cupcakes for birthday parties and events, and at eleven, she began to cater professionally. 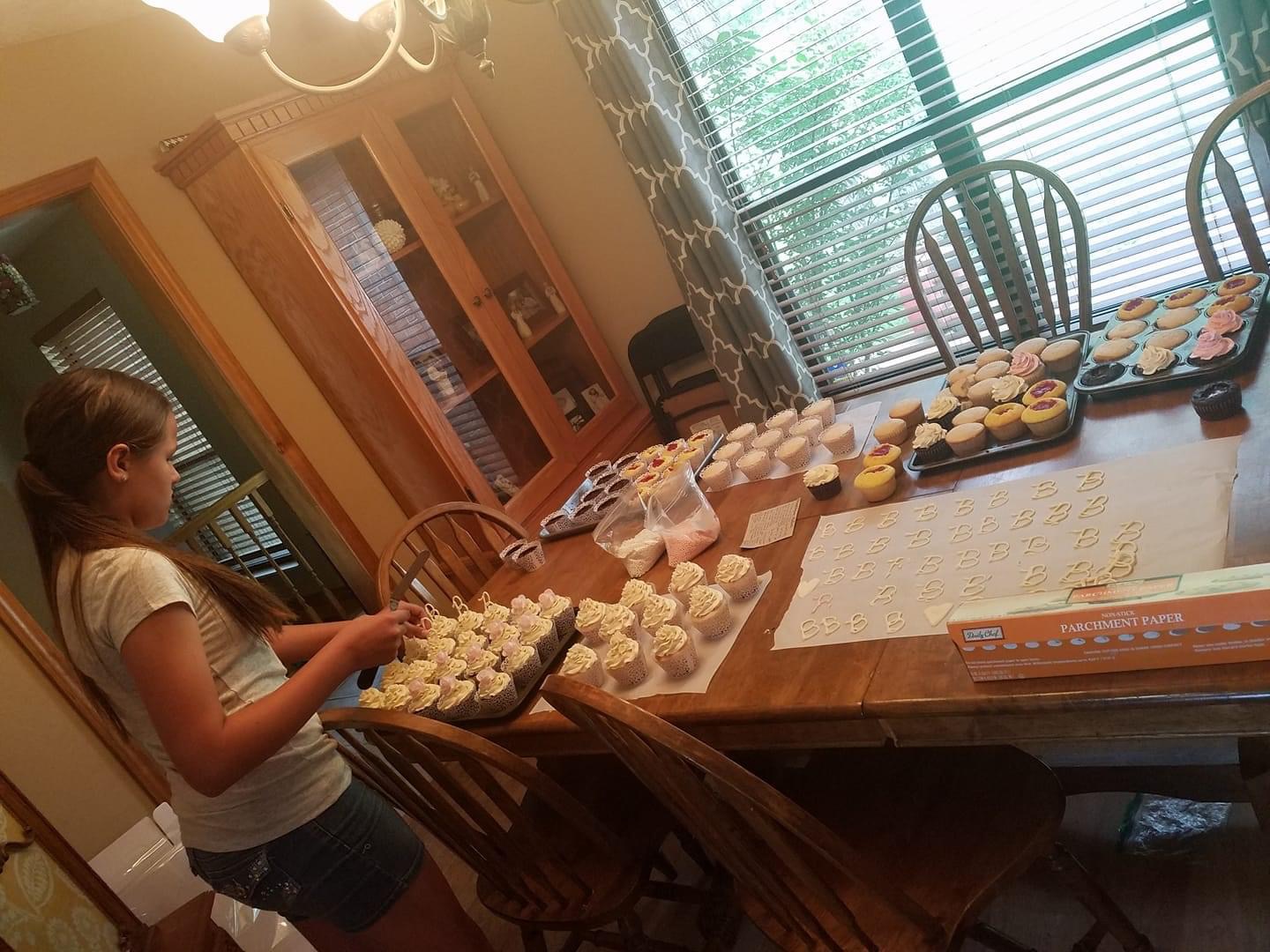 Abby in 2017, preparing her first-ever order for a wedding.

That’s not to say that Abby is averse to competition. Abby is now a sophomore at Branson High, where she competes on the cross-country and track teams, specializing in long-distance events. And that only makes sense. If there’s one thing that has characterized Abby to this point, it’s her ability to hang tough over an extended period of time. Between attending class, serving as ice cream cake decorator at Cold Stone Creamery, and running her business, Abby’s lifestyle requires stamina. 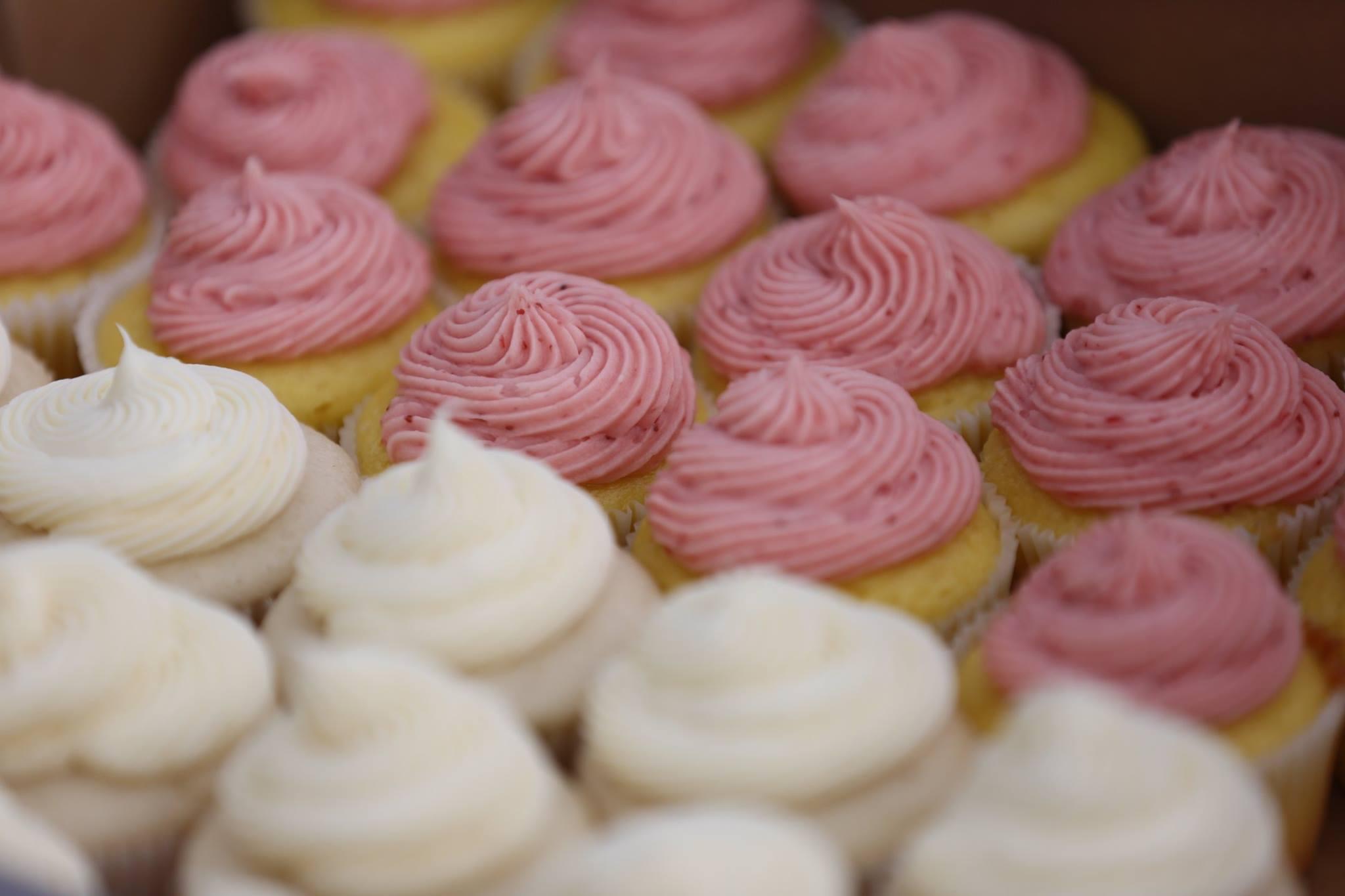 Cupcakes made to help some of Abby’s close friends fundraise for a mission trip to Africa.

Yet Abby doesn’t plan to slow down. She has continued to develop her baking skills and, in the process, expanded Abby Cakes’ menu to include cakes of all shapes, sizes, and flavors. While her cupcake recipe collection continues to grow, she now offers cakes that are designed for a host of different events, from gender-reveals to baby showers and weddings. In the future, she hopes to attend business school, and may pursue a minor in culinary arts. Some of us aren’t sure she needs the culinary arts—each of her cakes already seem to come out a masterpiece. 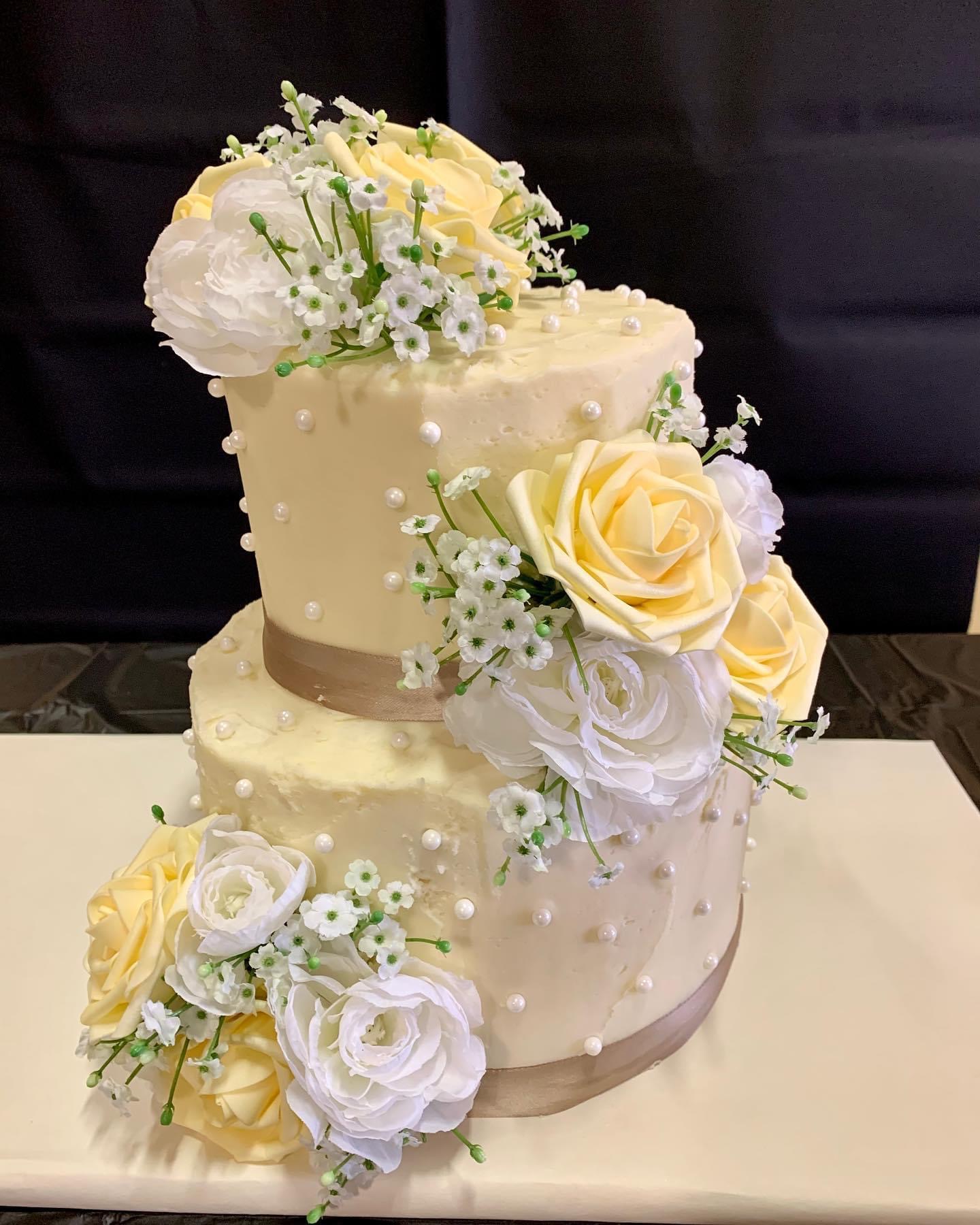 Abby’s most recent cake creation, made for a 50th wedding anniversary.

Demand for Abby Cakes continues to grow, along with the horizons of its young owner. Yet some things have stayed consistent. For Abby, her business is still all about enjoying the process of creating and serving a product that brings joy to others. As long as Branson needs cupcakes, she will be throwing creative new recipes into the oven—maybe someday she’ll be doing so in a storefront location downtown. That’s one of her ideas, anyway.

Abby is quick to attribute her success to the support of her family and those in the community who were more than willing to support her business. But we know that as much as they wanted to encourage a young entrepreneur, they were also motivated by…cupcakes.