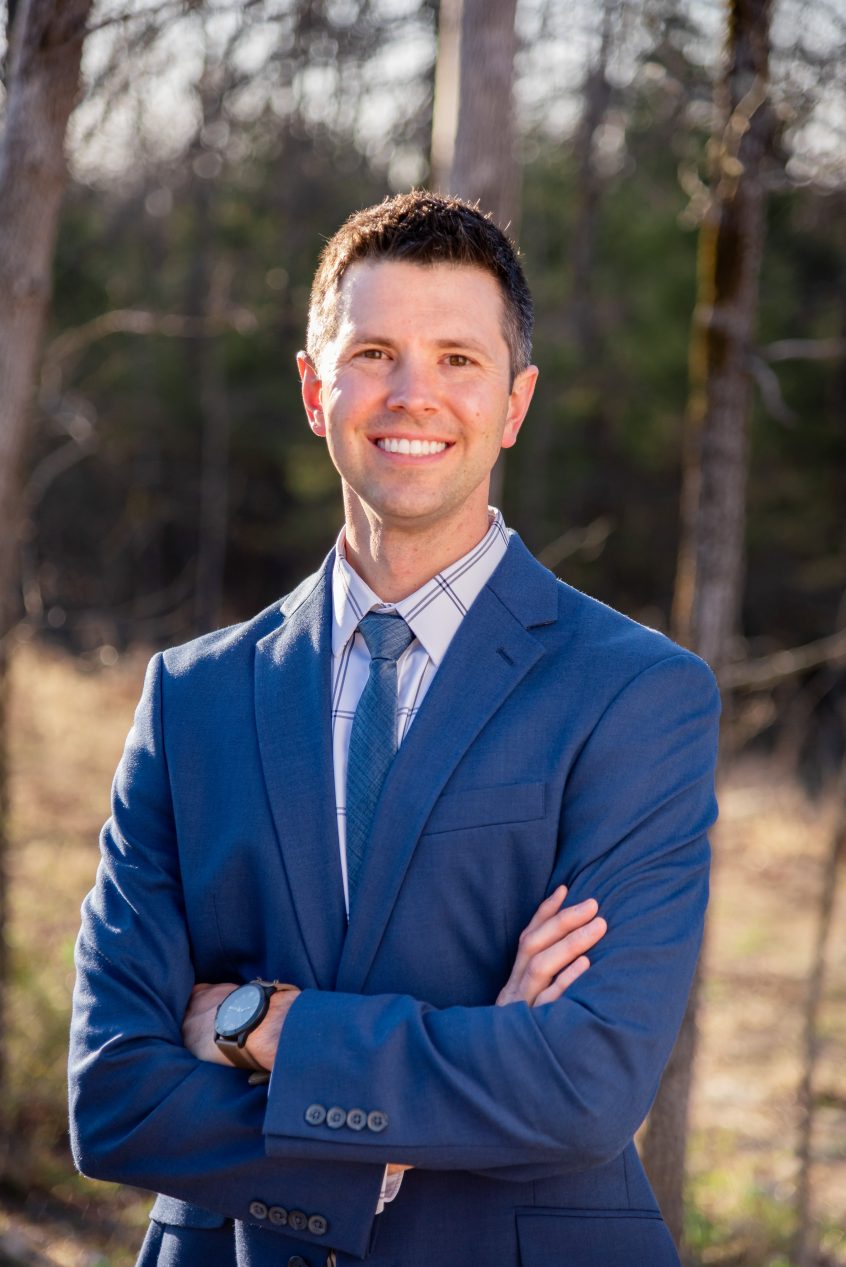 Above all else, Taylor Clark is fueled by an intense desire to work hard and to invest in others. Whether encouraging his close friends or ensuring his clients, he is always hoping to see those around him unlock their potential and succeed.

Taylor spent his entire childhood in Muscogee, Oklahoma. His family owned several restaurants, so from the day he was tall enough to wash dishes, Taylor was hard at work in the kitchen. After learning the importance of hard work in his family’s restaurant, Taylor soon graduated from high school. At 18 years old, Taylor traveled to the University of Oklahoma and studied sociology. While there, he met the love of his life: Kayla. They dated several years throughout college and married after graduating. They have now been married for over nine years and have three children: Owen, Bennett, and Miles.

After college, Taylor entered into full-time ministry in Oklahoma. After coming into contact with Kanakuk Kamps through his ministry work, Taylor decided to pursue a master’s degree at the Kanakuk Institute. Since then, Taylor has been in the Branson area for about 7 years! 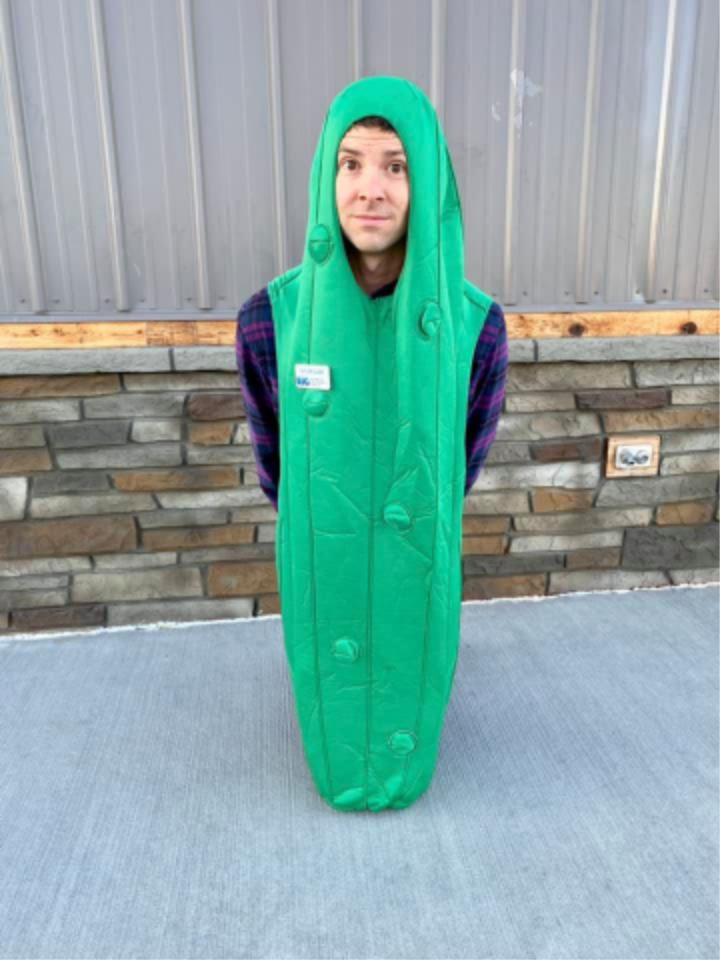 Taylor didn’t initially seek out the insurance field for his career. Throughout his life, he did, however, have a lot of mentor figures who worked in the insurance field. As a young Taylor watched these men, he noticed that they were always involved in the life of their community and were always supporting their families. Because of these men, Taylor has never thought of the insurance field as a mere job. Instead, Taylor has always thought of insurance as a way to invest in people and prepare them for success. In 2019, Taylor was introduced to Blake Robbins and was brought into the Robbins Insurance Group as the Office Manager.